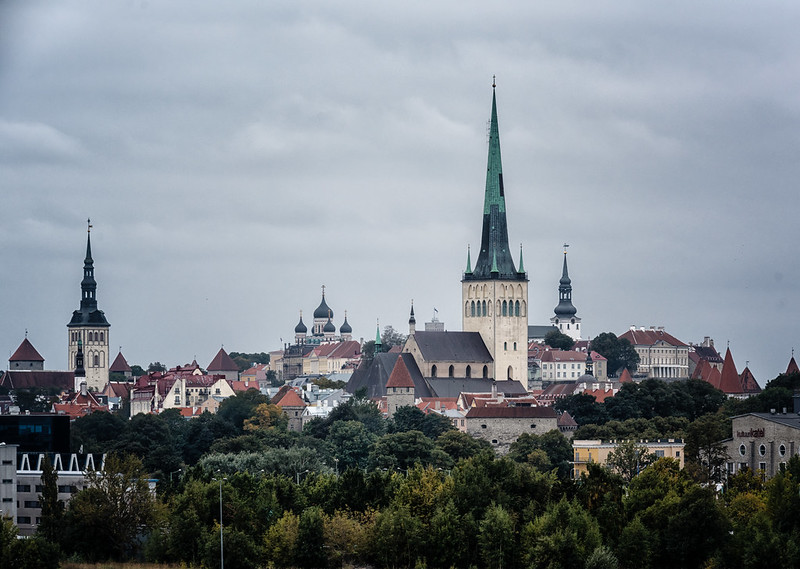 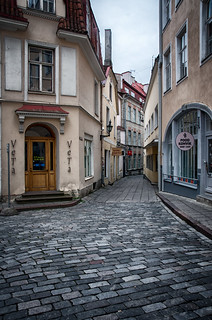 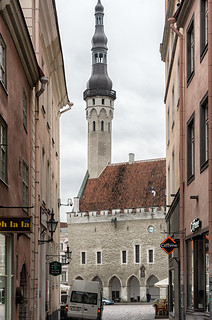 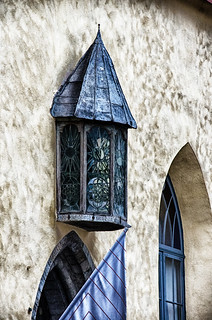 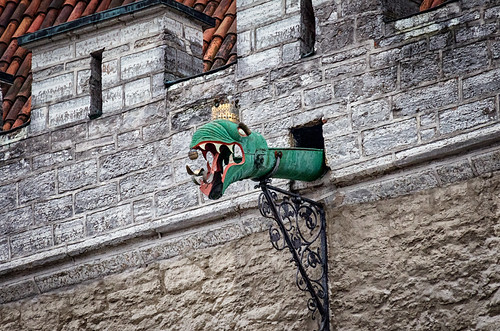 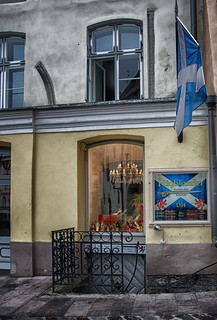 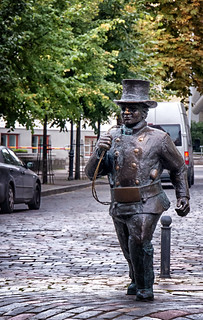 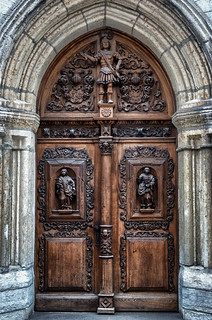 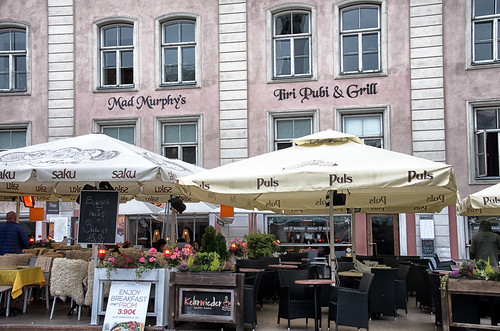 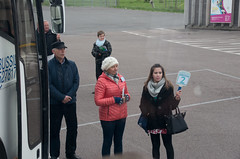 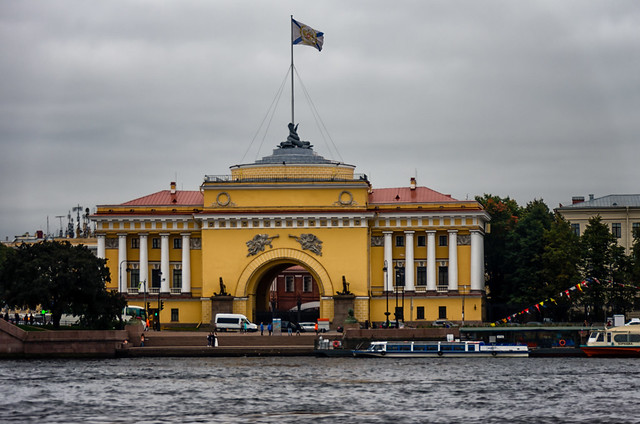 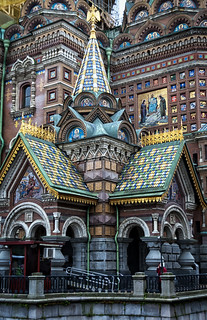 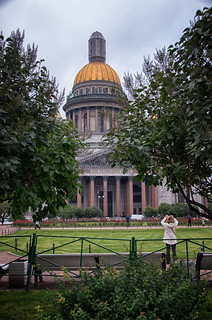 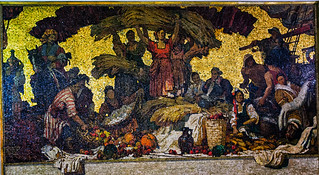 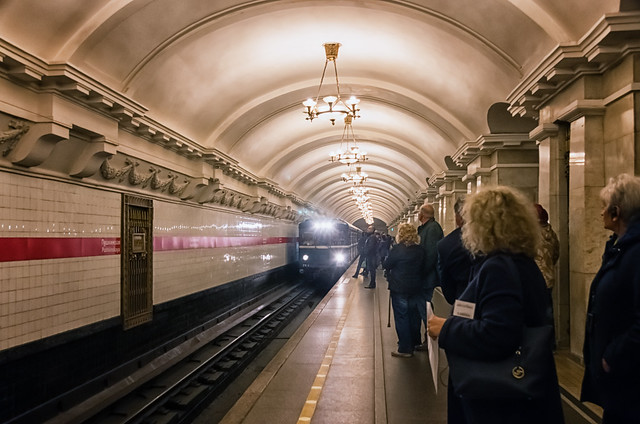 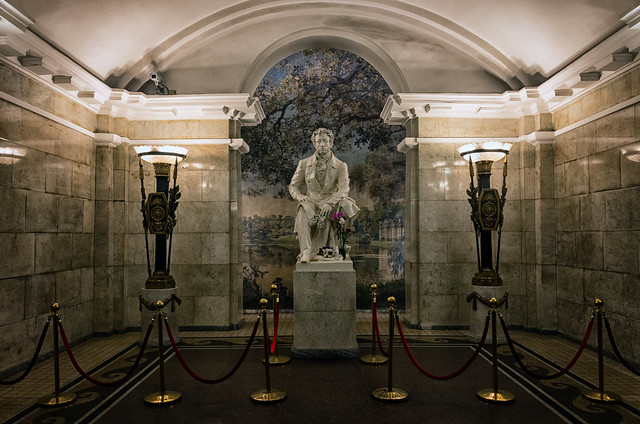 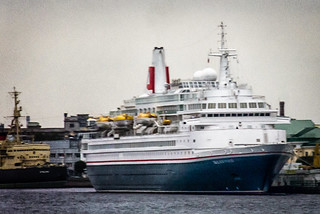 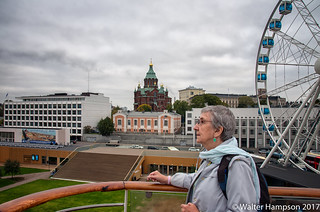 Helsinki sits on a peninsula in the Gulf of Finland. Its central avenue, Mannerheimintie, is flanked by institutions including the National Museum, tracing Finnish history from the Stone Age to the present. Also on Mannerheimintie are the imposing Parliament House and Kiasma, a contemporary art museum. Ornate red-brick Uspenski Cathedral overlooks a harbor

We departed Copenhagen later Wednesday  heading for our next port of call  – Helsinki.   We arrived in the early hours of Thursday and would have six hours to explore the city before setting sail for St. Petersburg.  We elected to have the city tour and set off to see the touristic sites and monuments. 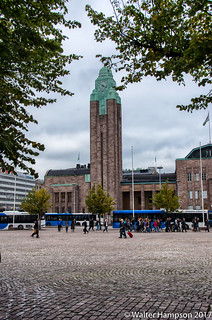 Helsinki Central Station is the main station for commuter rail and long-distance trains departing from Helsinki, Finland. The station is used by approximately 400,000 people per day, of which about 200,000 are passengers 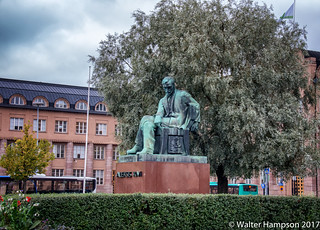 Alexis Kivi, born Alexis Stenvall, (10 October 1834 – 31 December 1872) was a Finnish author who wrote the first significant novel in the Finnish language, Seven Brothers (Finnish title: Seitsemän veljestä). Although Kivi was among the very earliest authors of prose and lyrics in Finnish language, he is still considered one of the greatest.He also died alone in a mental hospital

Our tour took us to the Sibelius Monument and Bust. 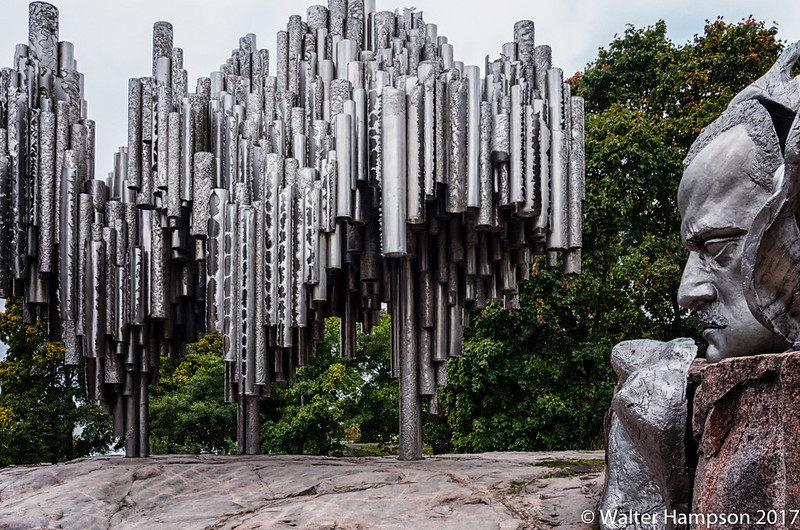 The Sibelius Monument by Eila Hiltunen is dedicated to the Finnish composer Jean Sibelius. The monument is located at the Sibelius Park in the district of Töölö in Helsinki, the capital city of Finland (Wikipedia) 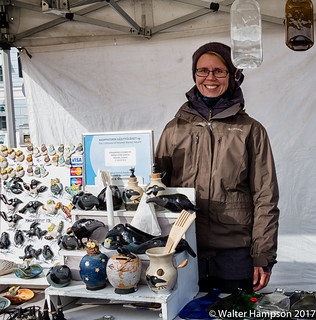 On returning to the ship we spent some time in the Finish market at the dock – of course we bought some souvenirs, one stall in particular interested us.  Susan was delight that the objects were made by the stall holder  Marja Leena Suvela – Keraamikko Ceramicist , Helsinki 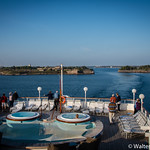 Click for Gallery of 41 images of our visit to Helsink 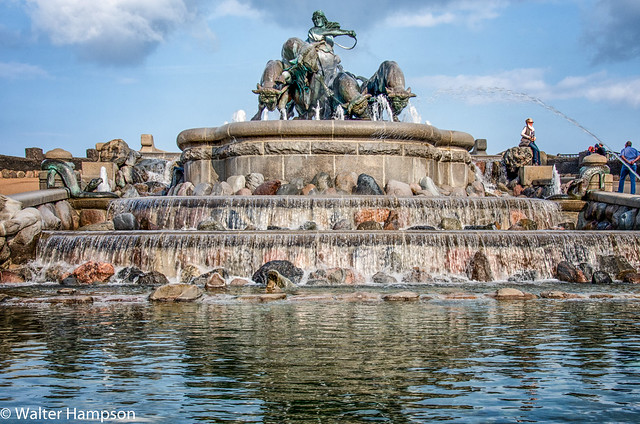 On Monday 24th September 2017 Susan and I set of on our first sea cruise.  I say our as Susan has made three previous sea cruises, this was my first.  We had book on the Fred Olsen “Cultural Cities of Northern Europe” cruise.  This ten day Baltic Sea cruise took us to Copenhagen (Denmark), Helsinki (Finland), St Petersburg (Russia), Tallinn (Estonia) and Kiel (Germany) the back to Rosyth, Scotland via the Kiel Canal and North Sea.  We set sail at 5 pm Sunday evening and cruised the North Sea To Copenhagen (Denmark) and docked Early Tuesday morning.   After breakfast we boarded our City Tour (with Canal Cruise) to explore Copenhagen city and harbour. We were taken to the usual tourist sites such as: 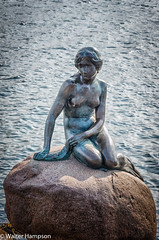 Little Mermaid: At Langelinje Pier you will find one of Copenhagen’s most famous tourist attractions: The sculpture of The Little Mermaid. On 23 August 2013 she turned 100 years old. She has been beheaded several times, dubbed with red paint – in all for a statute she has had an eventful 114 years 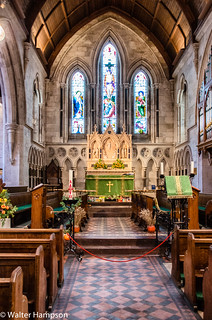 St. Alban’s Church, ( the English Church), is an Anglican church in Copenhagen, Denmark. It was built from 1885 to 1887 for the growing English congregation in the city. Designed by Arthur Blomfield as a traditional English parish church in the Gothic Revival style. 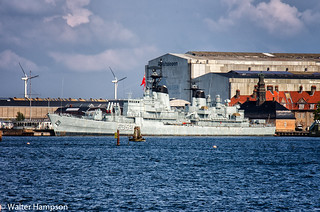 On 6 September 1982, a Danish frigate, the HDMS Peder Skram, accidentally fired a Harpoon missile during maneuvers in the Kattegat.[1] The missile traveled 34 kilometers at low level, severing several power lines before striking some trees after which it exploded. The fireball and subsequent shock wave destroyed four unoccupied summer cottages and damaged a further 130 buildings in the immediate vicinity. No human injury was reported. 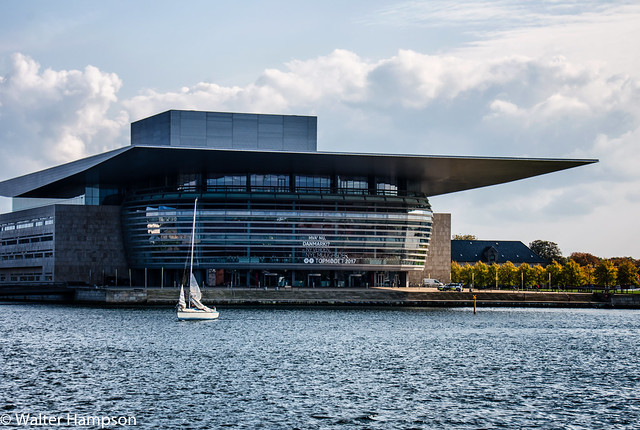 The Copenhagen Opera House is the national opera house of Denmark, and among the most modern opera houses in the world. It is also one of the most expensive opera houses ever built with construction costs well over US$500 million 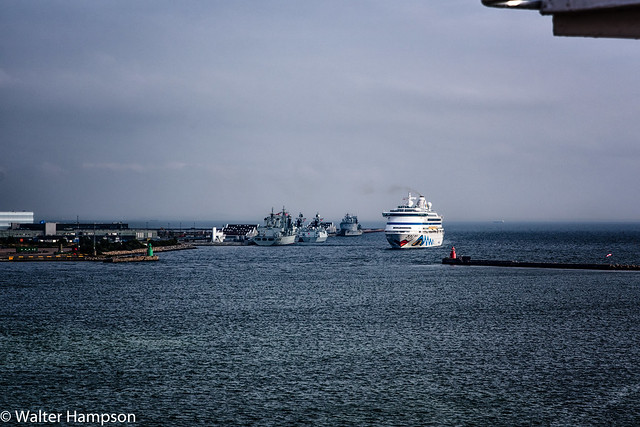