I  had enjoyed using my Pentax *istDS (rather an unfortunate model name) until I became aware that my images were no longer sharp.  It took me a while to discover 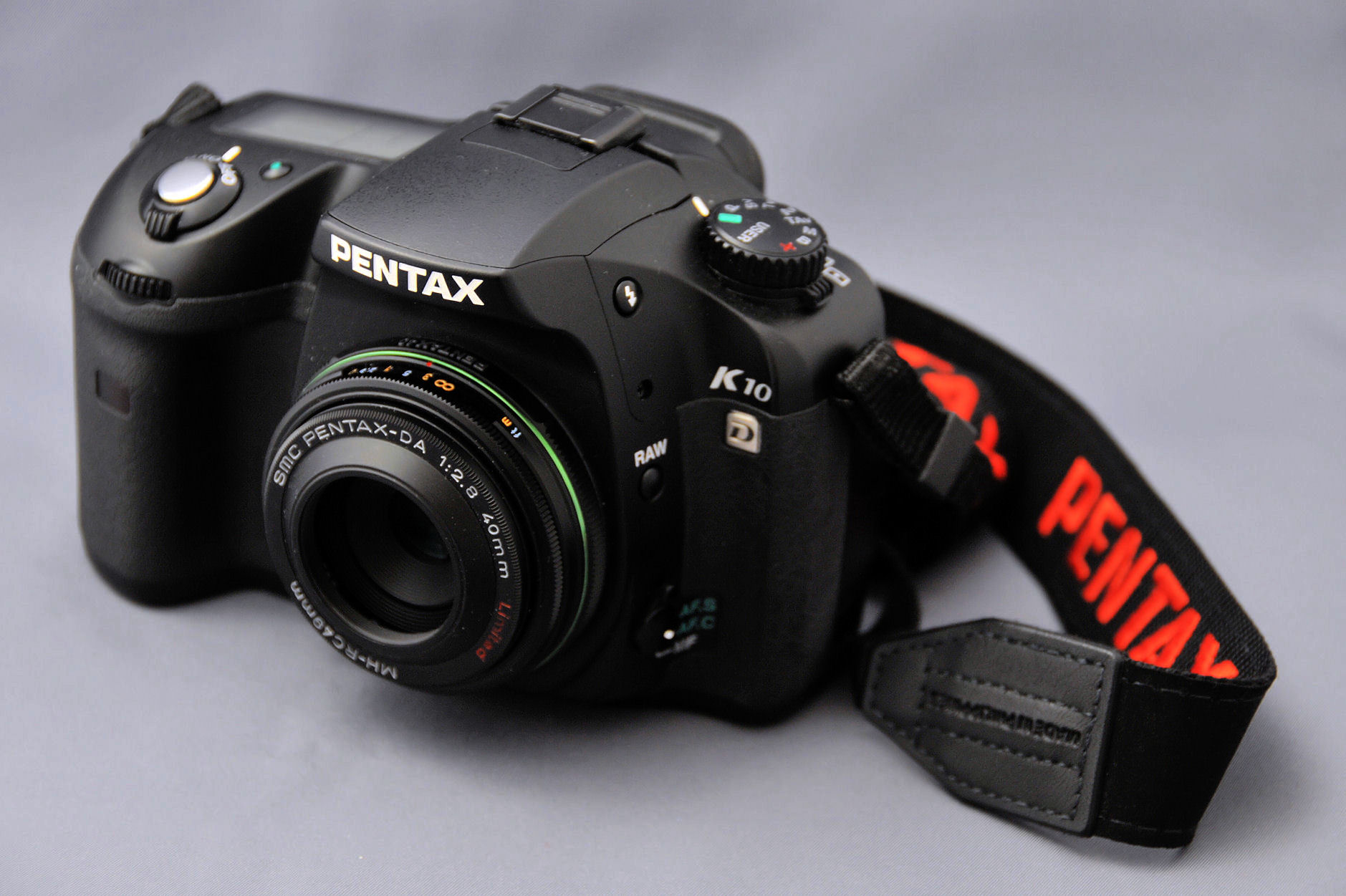 the cause and it was a very slight tremble in my left hand. There was no loss of sharpness at fast shutter speed, only on the lower speeds.  For Christmas 2006 I was given a Pentax K10D with the latest 10 megapixel sensor and in body anti shake also acting as a sensor cleaner.  Along with the K10D I was given a Tamron 28-300 zoom lens.

I soon got used to the idiosyncrises of the camera/lens combination – one being the fact that the anti-shake does not cut in until you half press the shutter button,but you could take a preview shot to check all was working as it should.  One other oddity was the way the camera/sensor loved Red – every image with red was saturated and had to be toned down.  I used to be a member of Edinburgh Zoological Society i.e. I bought an annual pass for the zoo and made good use of the pass to frequently visit the zoo and the Highland Wildlife Park near Kingussie in the Highlands.  I was more than pleased with the results of shooting through glass with the Pentax K10D as there was a row of enclosures (now long gone) which housed Leopards, Panthers, Cheetahs and Pallas Cats.  A wooden barrier extend from the front so you could not get close up to the glass though many tried.

The panther used to hide in his/her den under a fallen tree, the Leopard would sit up high and occasionally patrol around it’s enclosure. I mention this as I had come across a set of images taken in July 2007 using the Pentax K10D and the Tamron 28-300 zoom along with many other shots.  I have re-edited the images using the latest Lightroom CC. and they are shown in the video below.

The video comprises of 29 images taken at the zoo in 2007.  The majority of these animals no longer have abode at Edinburgh Zoo, which since the “Gift” of a Panda sold off many animals including the Leopards, Cheetahs and Panthers.  The Amur Tigers were transferred to Highland Park Zoo along with the Red Panda and Polar bear. On my last visit to the zoo I found that the Cat row had been left abandoned and left to decay.  Over the years the zoo has shrunk re exhibits – whilst the Amur Tigers have a large new enclosure/building I feel the loss of the other cats.