I have been involved with SCDA Edinburgh District since 2010. I was invited to take photos of dress rehearsals.  Those days are now past, I know get invited to take shots during the actual performance.  Mind you it took some time for the actors to get used to this – they kept expecting to see flash and hear the camera shutter click.   I started off bu using a Canon 5DmkII fitted with the a Canon L 2.8 70 – 200 zoom along with a Nikon D700 fitted with a Sigma f.28 70-200 zoom.  After the Nikon went to the camera scrapyard I used a Pentax K5-Ii with Sigma f2.8 70-200 zoom.  I now use a Pentax K-1 with said Sigma lens.

This year’s Edinburgh District round had some challenging lighting in the plays – however before I start on that I better explain about the SCDA 1-Act Festival.

SCDA – Scottish Community Drama Association (also known as Scottish Community Drama) have been running this festival for 86 years (there was a break during the 2nd WW years) Scotland is divided into four division which are further divided into Districts.  Each District holds a 1-Act Festival and (usually) the First and Runners up progress to the Divisional Final and in turn two from Division progress to the Scottish Final.  The adventure does not stop there as SCDA is part of a UK Festival the winning team from Scotland compete with teams from England, Northern Ireland and Wales to win the British Final hosted in rotation by Scotland, England, Northern Ireland and Wales.  Plays must run between a minimum of 20 and a maximum of 55 Minutes (Scotland).

Back to this years Festival.  Edinburgh open the season (so to speak ) with their round at Church Hill Theatre on the 15th February.  Nine plays from six clubs (Three clubs had two teams)  Three teams would progress to Eastern Division Round. 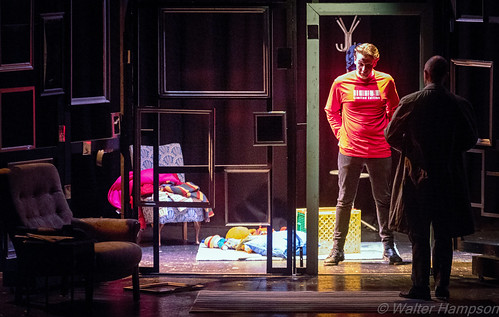 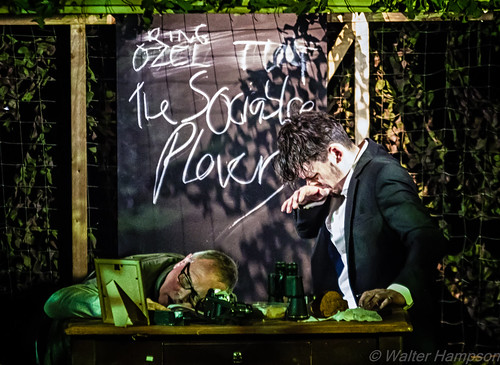 The Livingston Players (SCIO) with Tim Whitnall’s “The Sociable Plover” 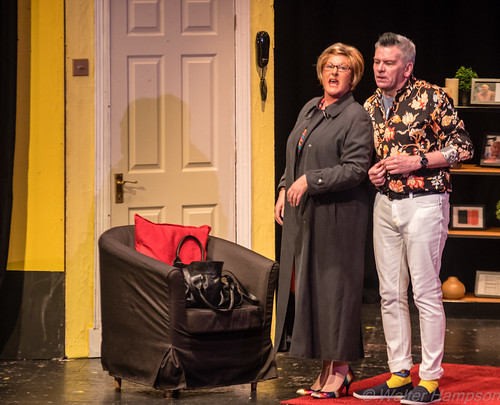 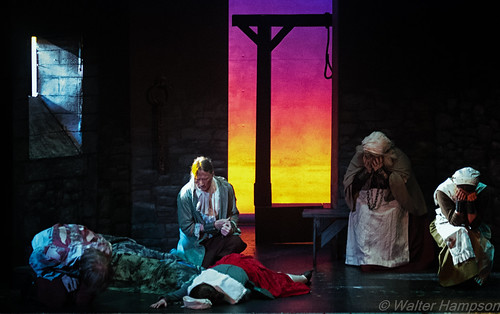 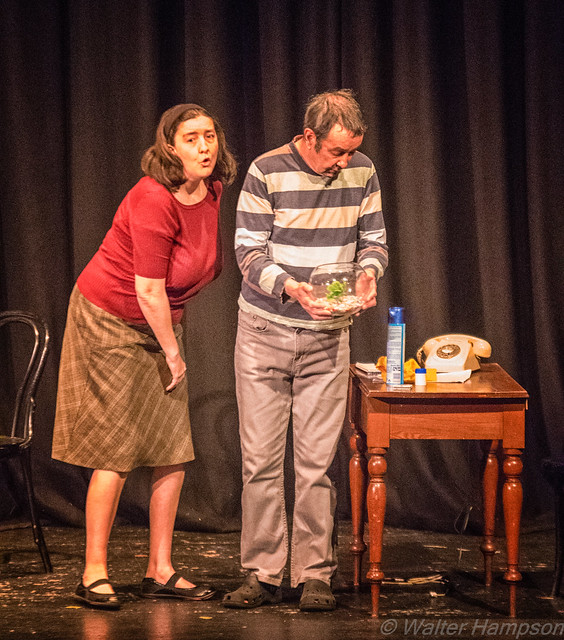 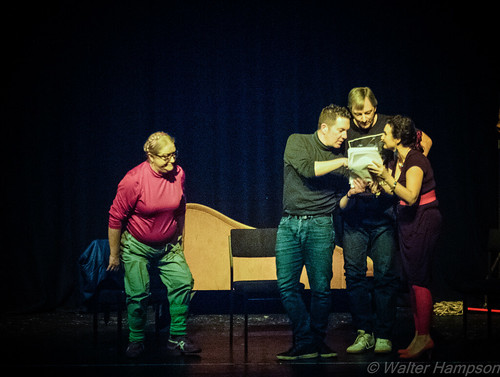 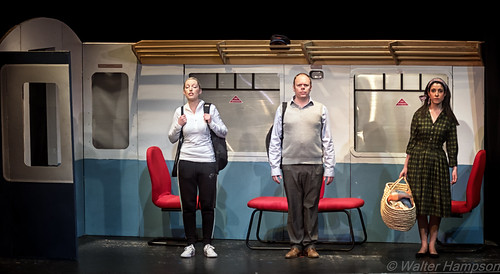 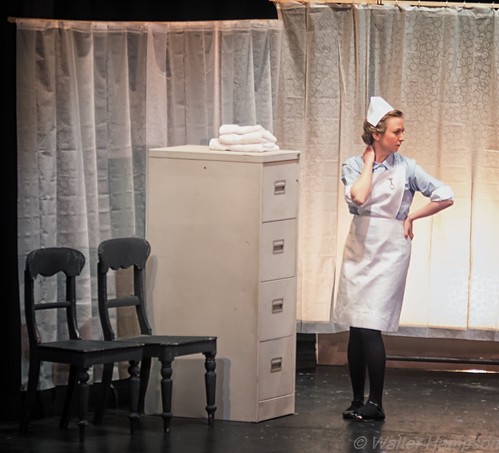 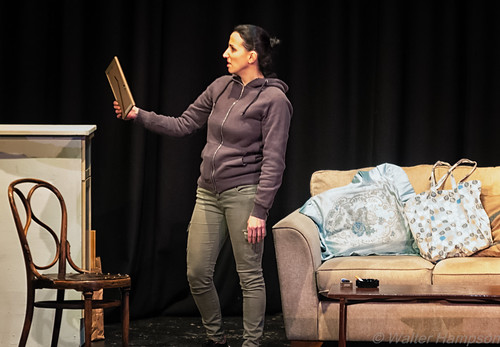