Everybody like Awe Photos of cats and dogs at play. I know I do and I have two cats Felix and Loki.  No folks this is not a blog about them :).  I took (what is now-a-days) an older generation DSLR fitted with a 18-200 zoom and  backup 150-500 zoom, the camera came out in May 2009 , fitted with a 15.1 Megapixel sensor, with me, when Susan and I had a day out at the park. The camera is, of course, a Canon 500D, one of my 4 canon cameras, the others being 50D, 60D and the 5DmkII all pretty long in the tooth compared to today’s digital marvels.  Yet they are just as good at taking an image as they ever were.

The cats and dogs I refer to may be seen at the Highland Wildlife Park, near Kincraig, Scotland Wikipedia describes it:

The Highland Wildlife Park is a 105-hectare safari park and zoo near Kingussie, Highland, Scotland. The park is located within the Cairngorms National Park. Wikipedia

We had four objects on this visit, see:

In fact we had bonus sights on this visit.

First of all was a bonus – every other time we have visited the safari park the Arctic Fox have been asleep, curled up nose to tail and in the land of nod.  This time one was very frisky and they other… You guessed it sleepy. 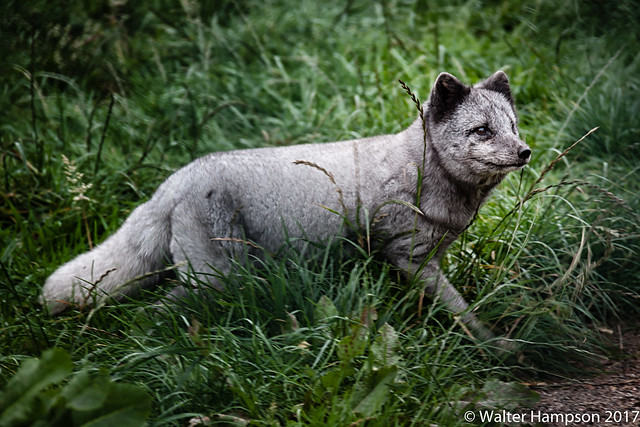 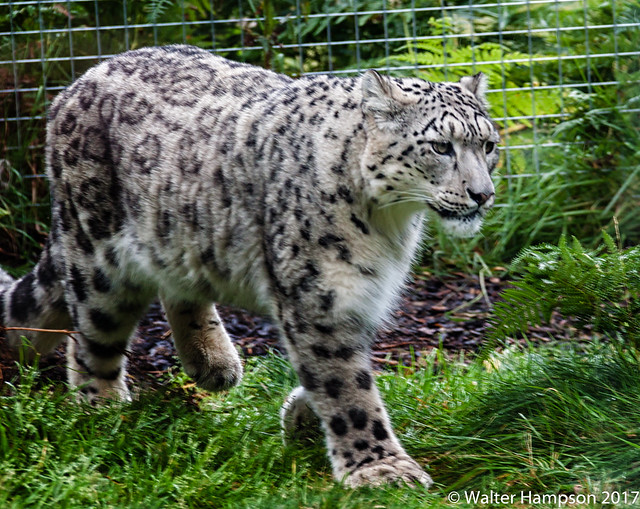 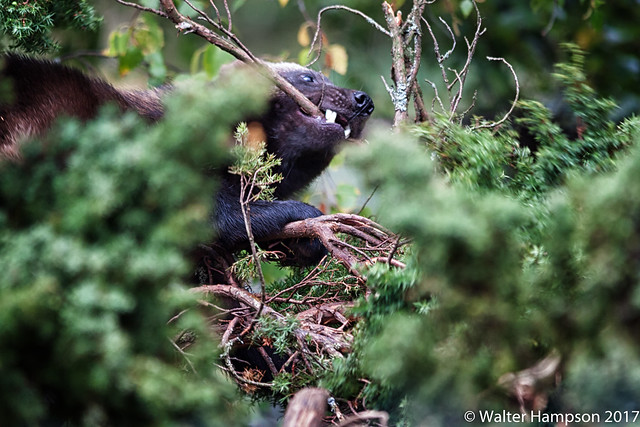 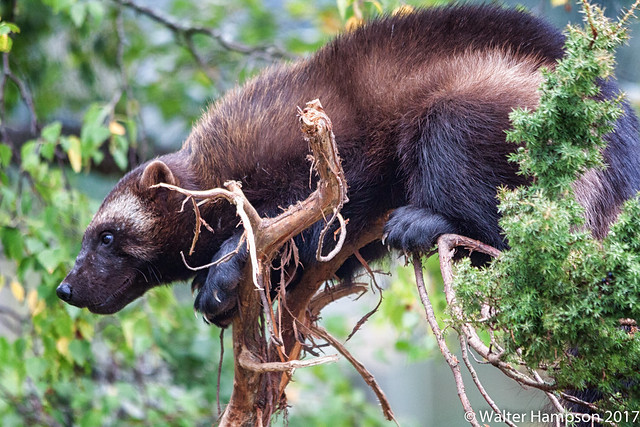 First time we saw them out – we were surprised to see not just one but two! 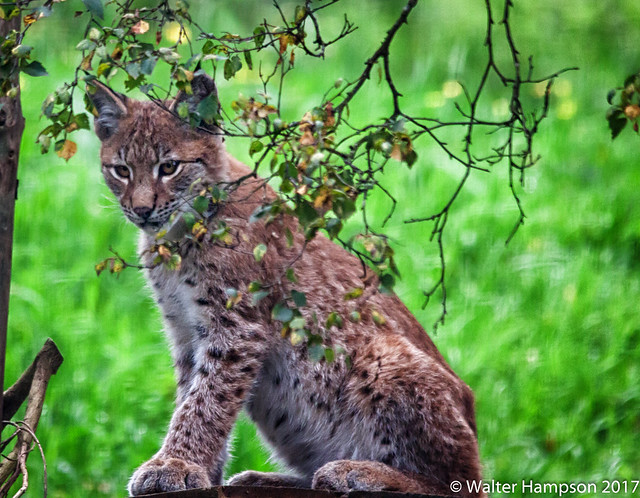 Another one of the list – We got lucky not only seeing the kittens but the Adults as well. (See Flickr Album).  A stroll back down hill took us to the Amur Tigers, which had just been fed 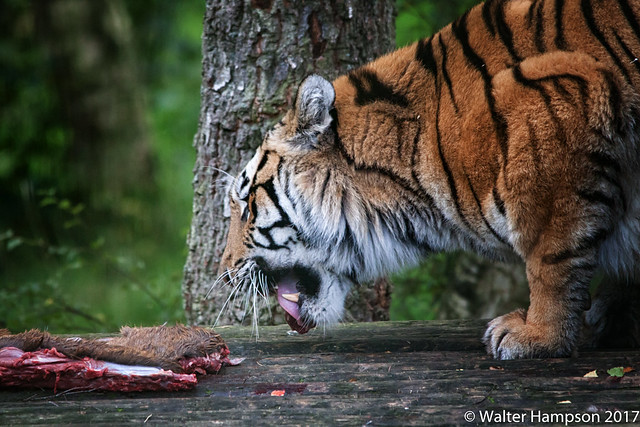 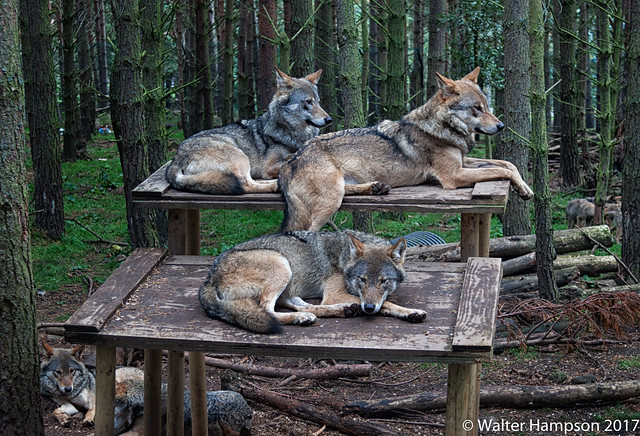 Last but not least 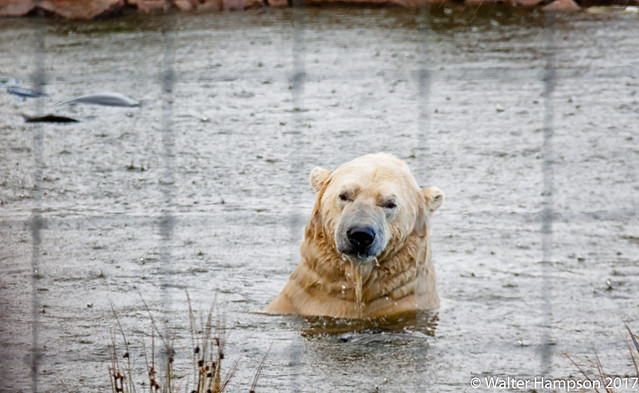 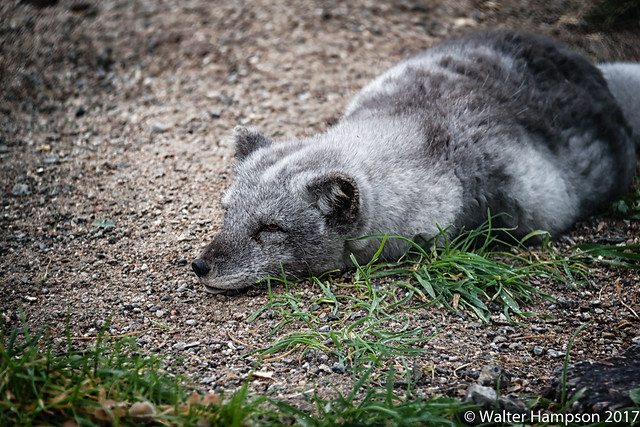