As I watched Tallinn fading into the horizon I realised we had a whole 36 hours of cruising before we reached our next port of call, Kiel, Germany.  I did mention in a previous blog I hated the feeling of being confined to a ship for more than 12 hours when all one has to see is the endless horizon and the empty sea (weather permitting). However, that was a simplistic statement.  We are not confined to our cabins, there is plenty of entertainment, bars, decks to stroll round and observation room to site a gaze at the “Oh so open sea”.  You are assigned a Dining Room and table  for your evening meal at other times you are free to go A’la Carte, eat at the buffet, grill.  There is entertainment twice a night in the main lounge.  Whilst the early sitting is at evening meal tye late sitting have the opportunity to enjoy the evening show. The same show is presented to the well fed and sated early sitters.  The Black Watch entertainers/dancers were far to energetic, especially on a rolling , yawning ship. 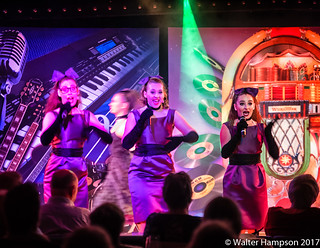 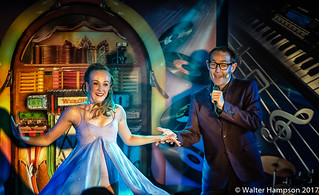 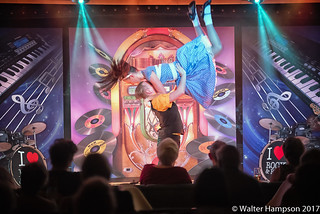 The talented team also performed a tribute entitled “Legends” in which the they paid tribute to “Freddy Mercury – Queen”, “Elton John”,  “Cher”, “Grease”, “Elvis”, “Abba”, “Cabaret”,  “The Rat Pack” and . 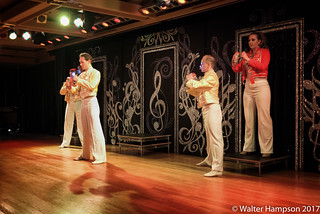 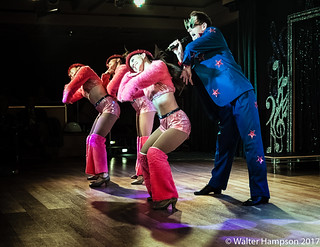 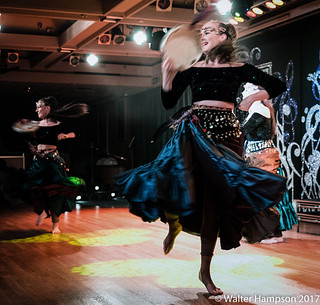 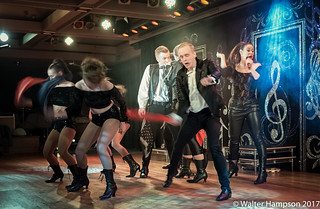 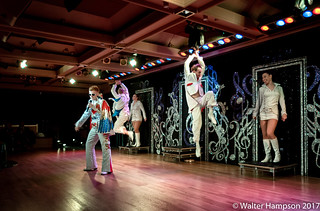 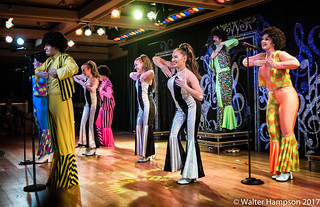 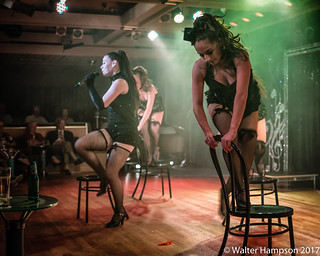 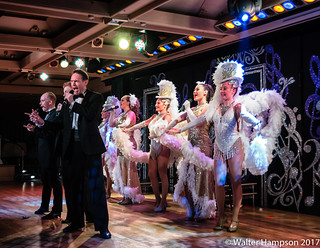 Gallery of 55 Images of “Legends” show